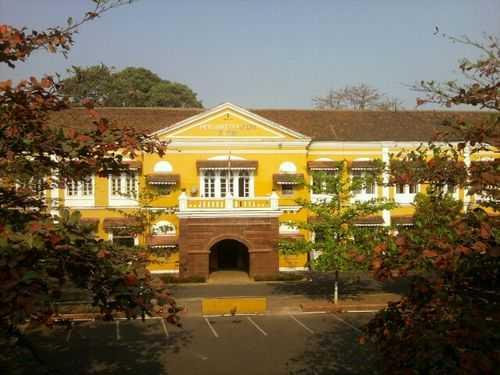 Both these courts form the pillar of judicial system in Panaji city and also to an extent of entire Goa. A special mention about Bombay High Court at Goa needs to be made. Bombay High Court extends its jurisdiction to state of Goa purely because Goa doesn’t have its own high court. The reason for this is that Goa is the smallest state of India and hence it has way too many few cases to have its own high court.

As for District and Sessions Court in Panaji is concerned, its jurisdiction is restricted only till North Goa. The civil and criminal cases of South Goa are handled by District and Sessions Court of South Goa, whose headquarter is located in the city Margao. The office hours of District & subordinate Courts are from 9.30 to 1.00, 2.00 to 5.30 with lunch break of one hour between 1.00 p.m to 2.00 p.m.