Given below is detailed information about all kinds health facilities available in the city of Panaji. 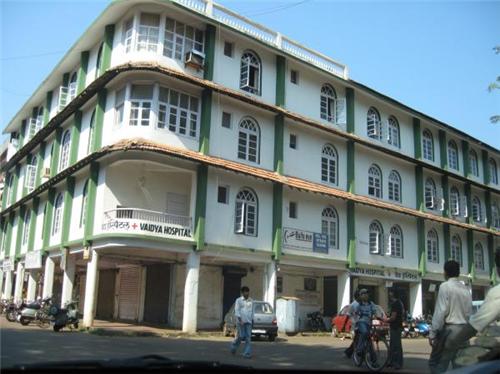 When it comes to hospitals, the city of Panaji is fortunately not only blessed with mere quality but also quantity. Hence locals and even tourists here are not just dependent on few hospitals for excellent medical treatment. Today the city is already home to reputed super specialty hospitals like Manipal Hospital and Apollo Hospital, while Wockhardt Hospital is located just few kilometers away from Panaji city. These hospitals, as is very well known, are absolutely world class and specialize in all kinds of traditional and modern medical specialties.

Besides, there are hordes of local private hospitals, who have been serving local people of Goa for generations and are equally considered amongst trusted hospitals of the state.

Today Panaji city is fortunately home to great pool of talented professional doctors, who specialize in range of medical practices; right from general practice to special medical practices like ENT, Dental, Psychology, Physiotherapy, Child Specialists, Cardiologists etc. You name it and Panaji city will offer you the best professional doctors in any medical field or branch. In other words, it doesn’t matter which complicated medical problems Goa citizens might have been diagnosed with, he/she can avail world class medical treatment in Goa itself and hence doesn’t have to visit to other states.

And lastly, when talking about great pool of talented doctors that Panaji and Goa is so much blessed with, the mention of Goa Medical College has to be made. This oldest medical college of Asia located in the city of Panaji itself and is indeed a precious jewel in Goa’s booming health and medical industry. As for more than a century it has been producing world class doctors, who have invariably made valuable contribution to Goa’s reliable health industry.

Availability of Medical Emergencies in Panaji

Availability of host of medical shops in Panaji

Goa, which is already immensely popular tourist destination among foreigners, obviously has an untapped potential for medical tourism. Although Goa still has a very long way to go to become a medical tourism hotspot like Bangalore & Delhi, but it is indeed slowly making progress for tapping this lucrative industry. It already is home to world class hospital chains like Apollo Hospital and Wockhardt Hospital, who have played instrumental role in making other Indian cities into major tourism hotspots. And of course foreign tourists anyways love coming to Goa. So, potential for medical tourism in Goa is really immense. 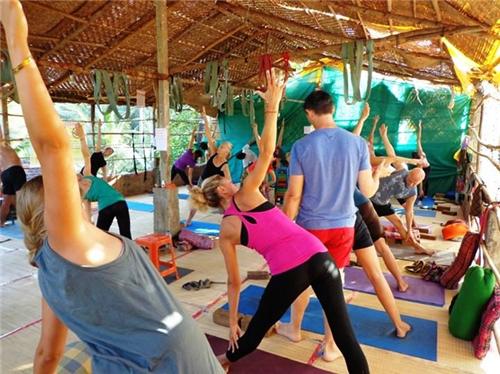 Yoga and Meditation Classes in Panaji

Yoga and Mediation is one of the rich spiritual heritages of our country, whose importance in dealing not only with daily stress but many complicated medical problems has been acknowledged globally more than ever before. Today Panaji city and many of its adjoining town are paying rich tribute to India’s spiritual heritage in the form of yoga and meditation classes. Today these stress busting classes are not only drawing local citizens, but also foreign tourists. As foreigners, especially western countries, have immense respect for India’s Yoga and meditation. This also means that these classes can play equally important role in developing & driving Goa’s medical tourism.