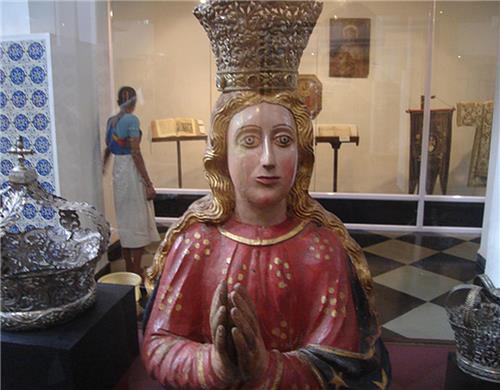 With its exquisite collection of museums, Goa has another feather to add to its cap-The Museum of Christian Art. This museum is one of its kind and can be considered to be the only museum of this type in the whole of Asia. Situated in Old Goa, within the former colonial capital, the Christian Art Museum stands tall among all the other heritage monuments of the Portuguese period. During 1994, the year the museum was established, it was the only Christian Art Museum in the whole of Asia at that point of time.

The museum is located within the restored space of the Convent of Santa Monica in Panaji, established in 1627. It is replete with a collection of statues, artifacts, paintings and even sculptures and the museum setting itself is extremely gorgeous with an attraction of its own. 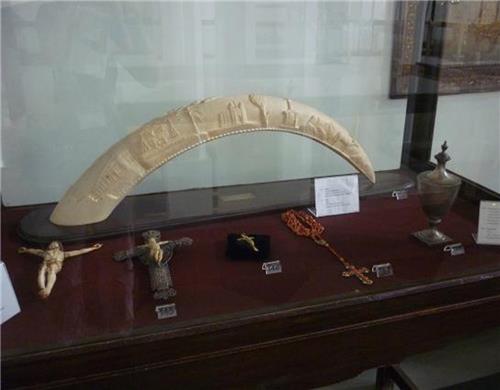 The museum is open on all the 7 days of the week from 9.30 am to 5.00 pm. It is an effort to revive and retain the Christian history and tradition within the state of Goa, taken up by the Archdiocese of Goa with financial and technical assistance from the Calouste Gulbenkian Foundation of Portugal and the Indian National Trust for Art & Cultural Heritage (INTACH), New Delhi. Before being placed in the Santa Monica Convent, the museum was situated at the Seminar of Rachol, Salcete, near Margao in Goa.

The museum is a storehouse of Sculptures, Furniture, Ivory, Paintings, Textiles, Precious Metals and other Metals. So now let’s find out a little more about the Exhibits displayed within the Museum.

Exhibits in the Museum

As per the popular travel magazine, the Lonely Planet, the museum of Christian Art consists of statuary, sculptures and paintings which were transferred to the Convent of Santa Monica from the Rachol Seminary. They also said that a number of the artifacts, sculptures and paintings belonging to the Goan Christian art of the Portuguese era were created and produced by local Hindu artists.

The museum has been noted to possess some of the oldest and most beautiful silverware associated with the religion of Christianity. These wares are said to belong to the 16th century and it also houses one of the first nunneries of the South-East region which was operational till the 19th century. This part of the history of the museum was highlighted by another popular travel magazine-Fodors 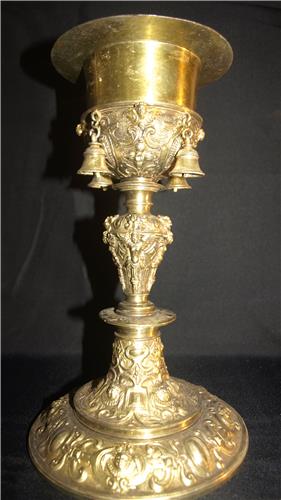 In the year 2012 in January, a major robbery was said to have taken place in the museum, in which a security guard was killed. Although, there was no detailed listing of the articles stolen during the heist, but many expensive things were stolen which was a massive setback for the museum authorities.
So paying a visit to this museum can prove to be a great tour for history enthusiasts as well as history students and children. It is an ideal place to take school students for a day trip and also perfect for day sightseeing for the party lovers, as they can do enjoy history of Goa by day and party by night!