Goa is a union territory for many citizens of India, situated on the western coast. Of these citizens, for most people it is a destination to party with friends or family and take honeymoon trips. But, few, who know the place well, are aware of the fact that it is also a great place for kids and senior citizens. It has several kinds of attractions to keep tourists of all ages engaged throughout the entire day. 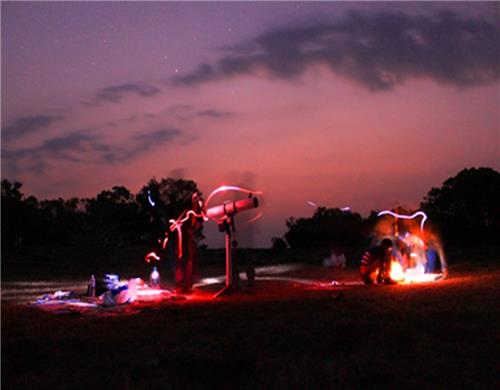 Among these attractions, one of the very popular ones is the Public Astronomical Observatory (PAO). Established quite recently in the year 1982, December, this Observatory is owned by the Association of Friends of Astronomy. This is an NGO (Non-governmental organization) that was registered in 1860 under the Society Registration Act, declaring it to function to bring together people with an interest in studying astronomy on an amateur level.

The PAO is located at the Junta House and is open for a very short period of time in a year, which dates from 14th November to 31st May. This time-frame has been fixed due to the excessively hot and sultry weather of the location during the months from June-October. During the preferred time frame the sky is supposedly clear and ideal for astronomical observations.

The Public Astronomical Observatory (PAO) is the best place for those enthusiasts who love observing the night sky. Since Goa is a sea-side region, it has ample space and range for sky watching as there aren’t too many sky scrapers or high-rises or any other form of visual obstruction in the way of sky observation. It has also been observed that the view of the sky during dusk at Panaji is to die for and the people working at the Observatory, primarily local residents, love to welcome new visitors and explain everything they know about the sky and universe.

Objective of the PAO 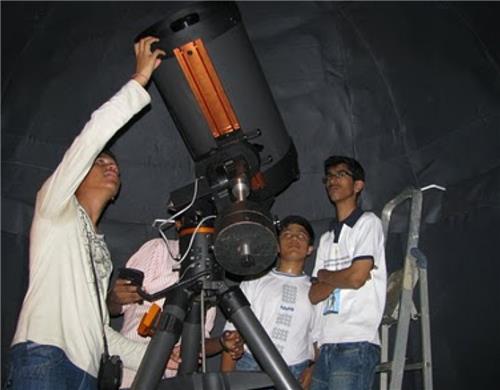 
Some fun facts about PAO

So for spending a calm and quiet evening with the stars of the sky and other planets around us, just visit the Public Astronomical Observatory (PAO) at Panaji, Goa, for sure.